This week’s theme is: Leap Year – One Ring to rule them all – A cover with a ring

I had some trouble thinking of one for this.  Well, actually, I thought immediately of The Secret of the Ruby Ring, but apparently that’s only ever had one cover, and it doesn’t show the ring anyway!  And then I got curious about how many covers for Lord of the Rings actually showed the ring…so I’m going with the possibly obvious Fellowship of the Ring this week. 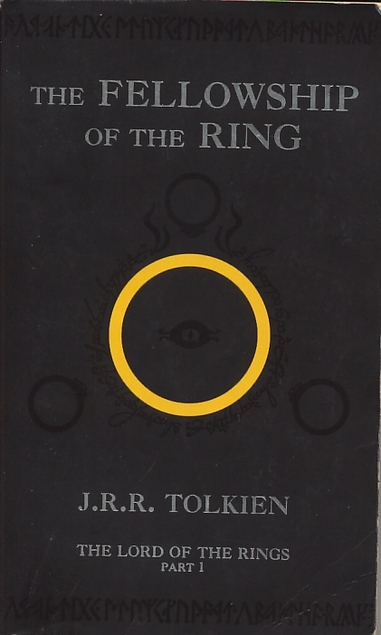 This one certainly puts the ring front and center…although it’s so simple that if you didn’t know about the One Ring, it would kind of just look like a glowing circle! 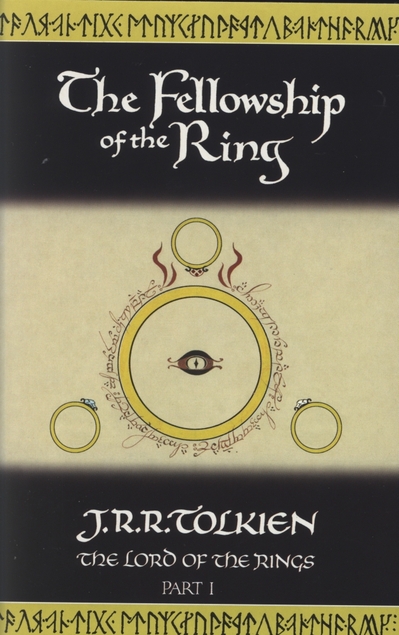 This is almost the same design, except you can actually see the details and the elvish writing, and it’s more obvious three other rings are also on the cover.  It’s a bit academic looking, but interesting. 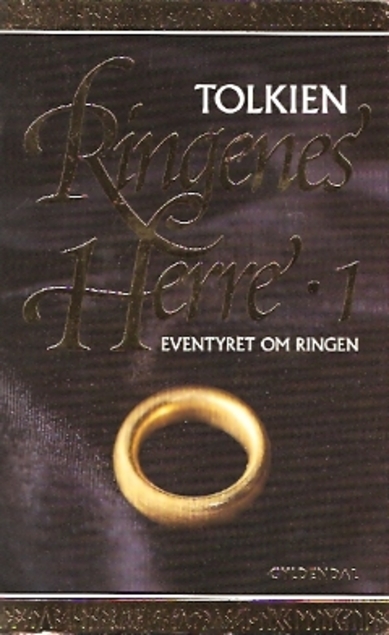 This translation cover has a really proper ring – though it is also a little bit simple. 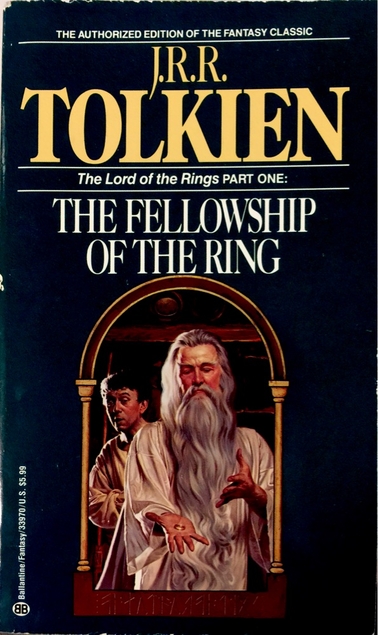 It’s been a while since I read the book so maybe I’m wrong, but – I don’t think Gandalf EVER holds the Ring.  I don’t think he’d let go of it if he did.  I definitely remember that was kind of a big deal in the movie!  Not to mention, Gandalf without his hat just seems a bit wrong.  Unless that’s actually Bilbo, changing everything, but that’s such a Gandalf-beard…  Confusion no matter how you slice it. 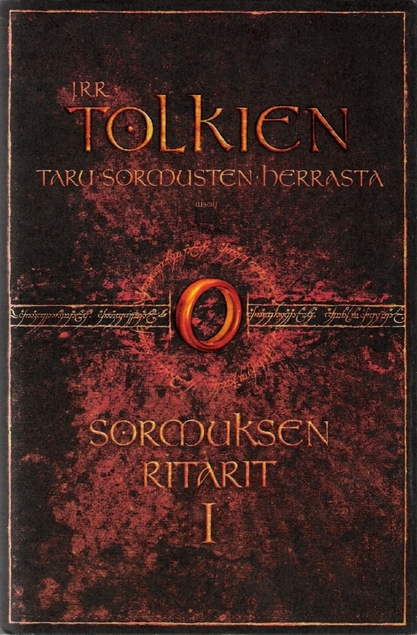 I like this one a lot, centering on the ring but making it much more dramatic – and even a little sinister with the red coloring! 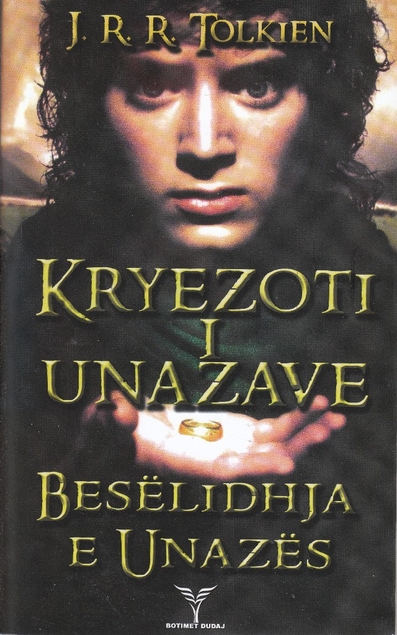 This one is my favorite!  I don’t usually choose movie tie-in covers, but in this case, the movie is awesome, plus I really like the lighting of the scene and the placing of the text.  And this is the only cover I saw that shows Frodo holding the ring, even though that seems like a very obvious concept!

One thought on “Friday Face-Off: The One Ring…”