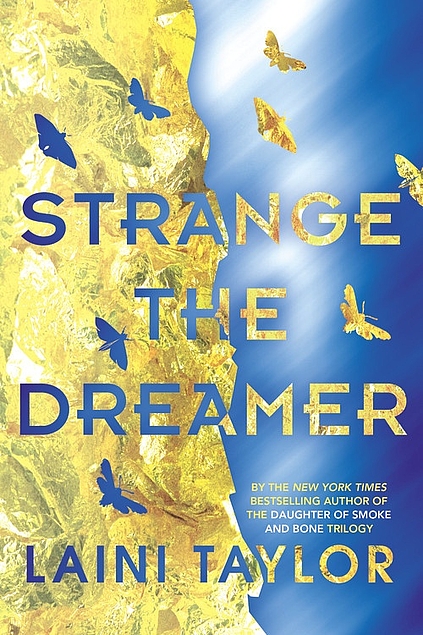 This duology was recently recommended to me by a friend and I was intrigued by the premise.  I loved the first book, Strange the Dreamer.  And then the second one, Muse of Nightmares, was good, but much, much darker – which I kind of anticipated going into it. Even though I loved the first one, it was a few weeks before I felt emotionally ready to take on the second one!

The story centers around Lazlo Strange, who dreams of finding the Lost City.  He does find it, but that’s only the beginning of the adventure, involving gods (or are they demons?), mysterious powers, and dark deeds that are still haunting the people who did and witnessed them.  The second book in particular focuses in on horrible events of the past, and the way the trauma lives on for the people who experienced them.  There is a happy ending – I kind of felt all along that there would be, despite the darkness – but it was a rough journey along the way.

There’s a really lovely, lyrical, magical quality to this duology, especially the first book.  Even though we begin to skirt into areas that could be science fiction, especially in book two, it always keeps a very fantasy feel.  There’s some really cool and creative magic in here that I enjoyed.  There’s also a rather lovely romance that I enjoyed as well. 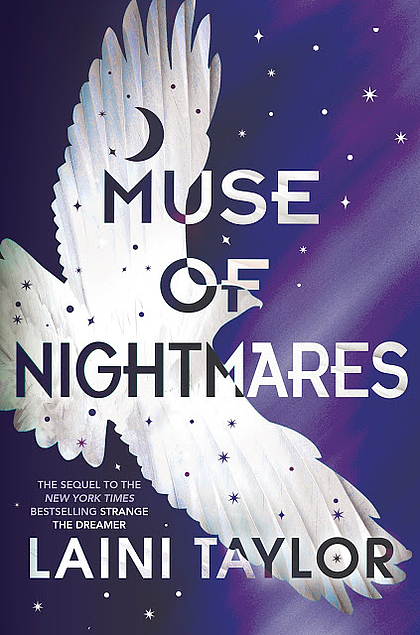 It’s a little unfortunate that the whole story took such a dark turn in Book Two.  The dark elements are handled well, but they’re still dark.  Content warning on this one for sexual abuse and child murder.  It’s not super graphic, but it’s a very, very strong focus of the book.  You can almost skirt past it in Book One, but it’s central to Book Two.

So, I’ve thoroughly warned you on the darkness of this!  But if you’re up for a darker story, it is an excellently-written, very well done fantasy.  I enjoyed it – but I did need to be in the right emotional place for Book Two!