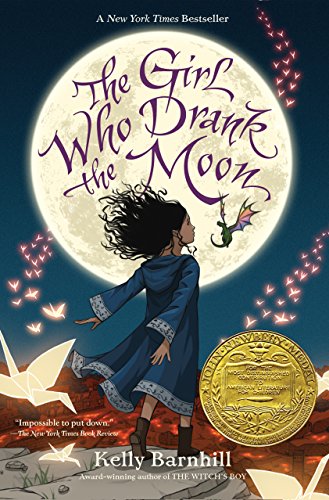 This is a delightful story, full of fantasy, whimsy, humor and heart-tugging moments.  I knew this was going to be good as soon as Glerk and Xan appear, Xan scolding him about apologizing to Fyrian.  I love fantasy that takes the tropes (swamp monster, dragon, witch) and turns them upside down in a funny, human way. END_OF_DOCUMENT_TOKEN_TO_BE_REPLACED 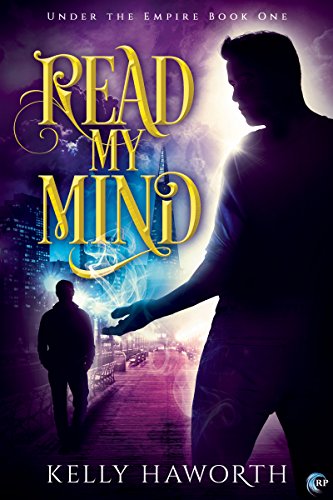 I loved the world-building in here.  I’m fascinated by Kelly’s created religion, and I love the way it’s involved in the plot and the characters’ lives.  Although this is the first published in the series, Kelly actually wrote another volume first, but decided this was a better introduction and I think that was a great choice.  Because Scott and Nick are each learning from the other about different aspects of the gods, the reader gets to learn too in an organic way.  I also love the way they handle learning from each other–though it seems like an obvious conflict, they approach each other with mutual respect and openness which was just lovely. END_OF_DOCUMENT_TOKEN_TO_BE_REPLACED

I’m fascinated by the frame story, and the short stories are excellent too.  Several have a vaguely Arthurian flare, although I don’t think any retell an actual legend.  But there are dashing (and not so dashing) knights, brave damsels and many unexpected heroes.  There’s a king, fallen from honor and strength who needs a little girl to show him the way back.  Another little girl befriends a unicorn in the woods, only to be threatened by men who want to exploit the opportunity to hunt a unicorn.  Two stories feature tricksters who put on shows for country folk they hold in contempt, only to be undone by their own tricks.  There’s a young prince who fights a dragon, and another, particularly ugly young man, who fights a sorceress.  And woven throughout, Merlin remembers his own life, and strange fragments of other scenes and stories. END_OF_DOCUMENT_TOKEN_TO_BE_REPLACED

I was late to the game for Wonder Woman, only getting to the theaters to see it after it had been out several weeks.  That meant there was plenty of time for me to see all the Facebook comments and have all the conversations about how amazing it was, and how empowering my female friends found it.  And to be honest, I heard all that and thought, yeah, okay, cool, I like strong women stories.  Then I saw the movie.  And they were ALL SO RIGHT!!  There are other (not enough) strong female characters in movies, but this one was something special.

Wonder Woman gives us the origin story of Diana (Gal Gadot), daughter of the Amazon Queen, who grew up in an entirely female community on a magically-shrouded island.  She grows up among female warriors who fight for peace, and is trained by their greatest fighter (Princess Buttercup–I mean, Robin Wright).  When Steve Trevor (Chris Pine), an American spy pursued by German ships, breaches the island’s secrecy, Diana learns of World War I raging across the planet.  Convinced Ares is behind the conflict, she leaves with Steve, intent on ending the war by destroying Ares.

Diana is amazing–but I think the real hero(ine) of this story may be Patty Jenkins, the director.  Like I said, there are other strong women in film, but this one felt different–and I think it’s the female director, making different choices. END_OF_DOCUMENT_TOKEN_TO_BE_REPLACED 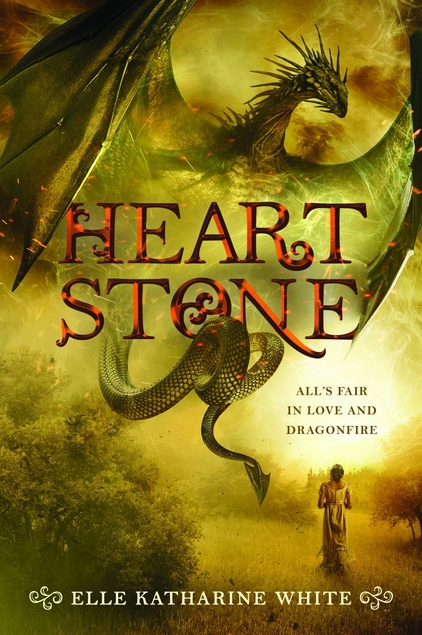 That knowing-where-it’s-going may be why I didn’t love this book as much as I hoped to.  Every character and most plot elements exist in a one-to-one relation to Austen’s original book.  There’s some fun in seeing how White re-imagined Austen’s plotline in this new, monster-ridden world…but it was never quite innovative enough to really capture me.  I mean, it is clever that Anjey gets swiped by a gryphon rather than catching a cold.  But it still seemed like we lost too much without gaining enough to compensate. END_OF_DOCUMENT_TOKEN_TO_BE_REPLACED

Today a look back at a long-time, if quiet, favorite.  This isn’t a book that shows up on my favorite lists usually, but it stuck with me more than most…and it’s my go-to when discussing whether deep and complex subjects can be appropriately portrayed in children’s stories!

It’s funny the books that stay with you.  I remember around about third grade (maybe, I don’t remember that part for sure) we had to do a certain number of book reports during the school year, maybe per month.  I don’t remember if I found that challenging, but I doubt it.  🙂  I also don’t remember any of the books I did for this, except one: Abel’s Island by William Steig.  For whatever reason, that one stuck.

Although I don’t think it was until I reread it recently that I made the connection–William Steig!  The one who did a bunch of picture books!  You know, Doctor De Soto and Sylvester and the Magic Pebble (and he also has the happy good fortune of being alphabetically near James Stevenson, my favorite picture book author).  Yet another advantage of revisiting childhood favorites. END_OF_DOCUMENT_TOKEN_TO_BE_REPLACED 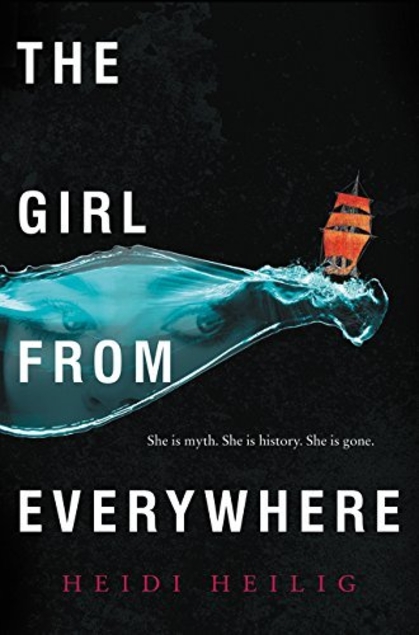 I love a good premise.  I love good characters, but I usually pick up books because something in the premise grabs me—so how could I resist The Girl from Everywhere by Heidi Heilig?  It’s a fantasy of traveling to anywhere a map records—in the present or the past, real or imagined.

For sixteen-year-old Nix, this is normal.  She’s lived her whole life aboard her father’s sailing ship, as he sails them into history.  But he’s on a quest to the one place he can’t seem to reach: Hawaii, 1868, the time and place when Nix was born—and her mother died.  Her father hopes to find the perfect map to change the past, while Nix fears what that will mean for her life—and even for her existence.

The book takes us through several times and places, and while I almost always wind up wanting more with this kind of premise, I liked the places we got to visit and how well they were brought to life.  The magic is fascinating, especially as more rules and details emerge around just how this fantastical travel works.

From the good premise the torch was picked up by good characters.  Nix is likable and tough with vulnerabilities she keeps carefully hidden.  She’s cautious about commitments, sometimes impulsive, and struggles with complicated choices, sometimes making questionable ones.  She’s also smart and creative and game for adventure. END_OF_DOCUMENT_TOKEN_TO_BE_REPLACED