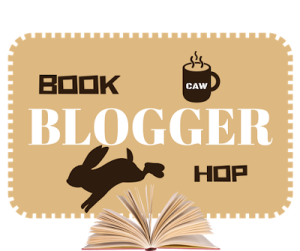 I do, although I suspect I read less than I think I do.  Along with actual historical fiction, I read a decent amount of fantasy books set in magical past eras–or as I like to describe the time period of my Beyond the Tales books, in the “faux medieval” era (loosely medieval, but I never worried too much about the details).

When I read historical fiction, I like books set in the first half of the 20th century,  the Victorian era, Napoleonic wars, Elizabethan…or ones that go all the way back to the Roman Empire, or ancient Greece.  With occasional forays into Camelot-era (though mostly that involves fantasy!)  I think the mere way I describe eras probably  indicates a preference for British historical fiction.  I tackled the enormous tome of London a few months ago, which pretty well covered everything of the last 2,000 years.  I especially liked the Roman era, both Julius Caesar and the days of Londinium.

There’s something fascinating about very different time periods, when life was very different–and, perhaps, the same to a surprising degree too!

Do you read historical fiction?  Do you have a favorite era?

3 thoughts on “Blog Hop: Turning Back the Pages of Time”